Pardon our dust while we update this corner of the website.

The Philadelphia Museum of Art is a registered Pennsylvania not-for-profit corporation. It is supported by endowments, voluntary gifts, corporate support, private foundation grants, and state and federal grants, as well as from admissions, membership fees, and merchandise sales. The City of Philadelphia owns the Museum building, the Rodin Museum building, the Ruth and Raymond G. Perelman building (2501 Benjamin Franklin Parkway) and the two historic houses in Fairmount Park that are operated by the Museum (Mount Pleasant and Cedar Grove). Both the Museum and Perelman buildings were built in the late 1920s by the distinguished Philadelphia architectural firm of Zantzinger, Borie, and Medary. The Philadelphia Museum of Art Corporation is led by a Director and is privately administered for the public benefit by a Board of Trustees. The Museum operates on a fiscal year that begins each July 1st. Both the Board of Trustees and the Executive Committee of the Board of Trustees meet five times a year. The Museum provides administrative services for the Samuel S. Fleisher Art Memorial, located at 719 Catharine Street in South Philadelphia.
Print-Friendly View 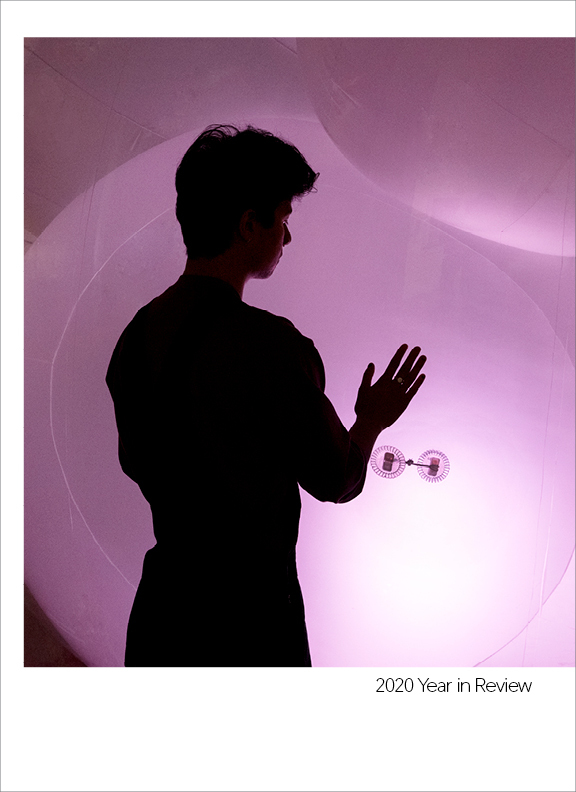 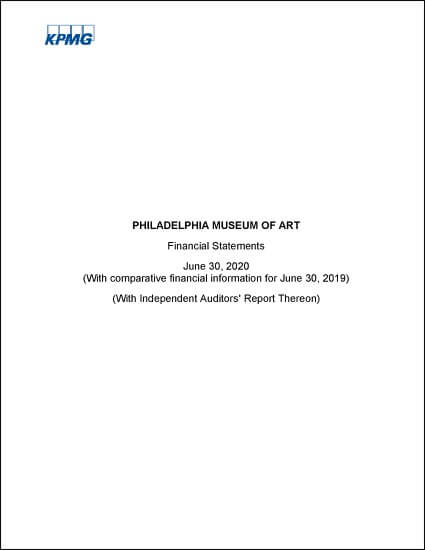 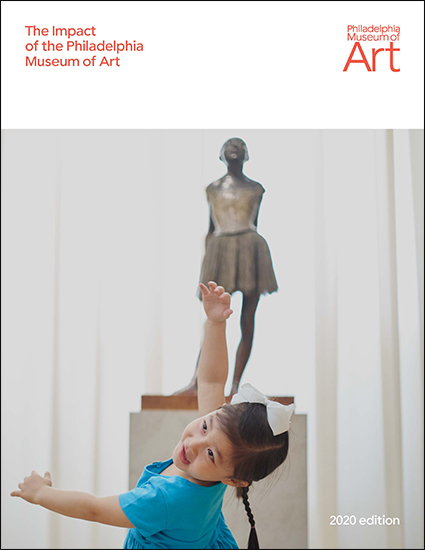 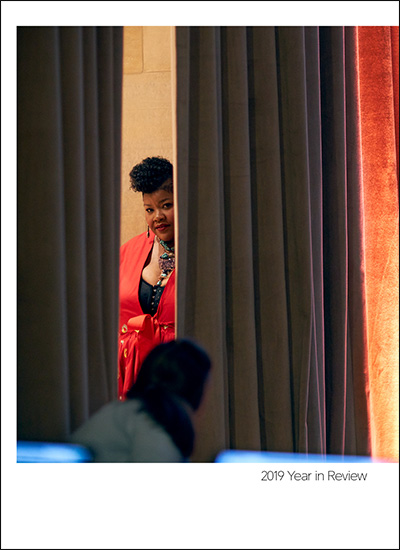 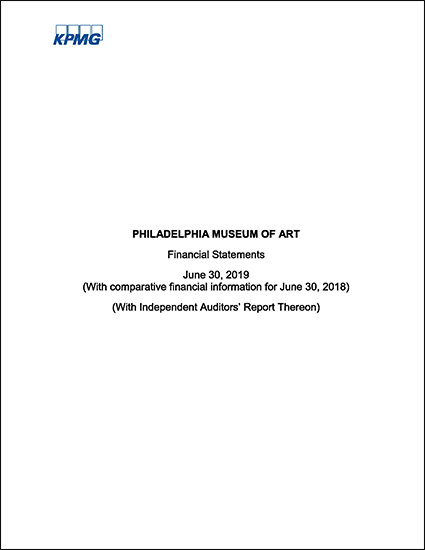 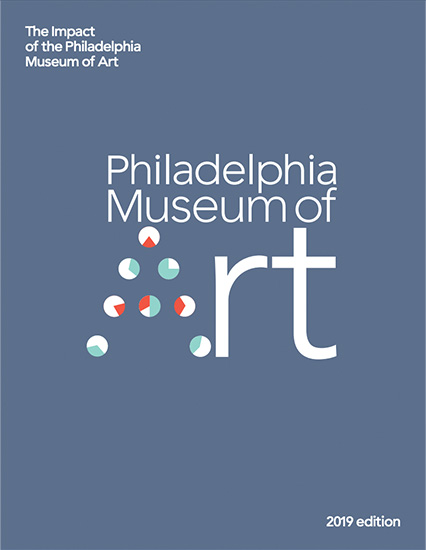