Long Light, the first museum survey devoted to American photographer David Lebe, examines his remarkable artistic range and experimentation over five decades, including his powerful representations of gay experience and living with AIDS. The exhibition comprises around 145 photographs created from 1969 to the present, drawn primarily from the museum’s collection.

Lebe (born New York City, 1948) came to Philadelphia as a student in 1966 and stayed for more than twenty-five years. Here he made a body of work rooted in elementary approaches to photography, including pinhole pictures (using a camera but no lens); photograms (using no camera at all); and light drawings (using a conventional camera and long exposures). These simple means allowed him to treat photographs as events in time rather than frozen moments. He involved himself in pictures, interacted collaboratively with models, rearranged natural objects into fantastical scenes, and delicately painted prints with watercolor.

Lebe came out as a gay man in the 1970s and was among the first generation of queer artists who frankly explored homosexuality in their work. With the onset of the AIDS crisis and then his own diagnosis in 1988, his art became increasingly focused on gay experience. Through the 1990s he produced diverse series about AIDS that are by turns contemplative, humorous, and confrontational, but always return to a core theme, human touch and exchange.

Get a sneak peek at works in this exhibition.

This exhibition has been made possible by Lynne and Harold Honickman, The Edna W. Andrade Fund of the Philadelphia Foundation, Barbara B. and Theodore R. Aronson, Emily and Mike Cavanagh, and Arthur M. Kaplan and R. Duane Perry. 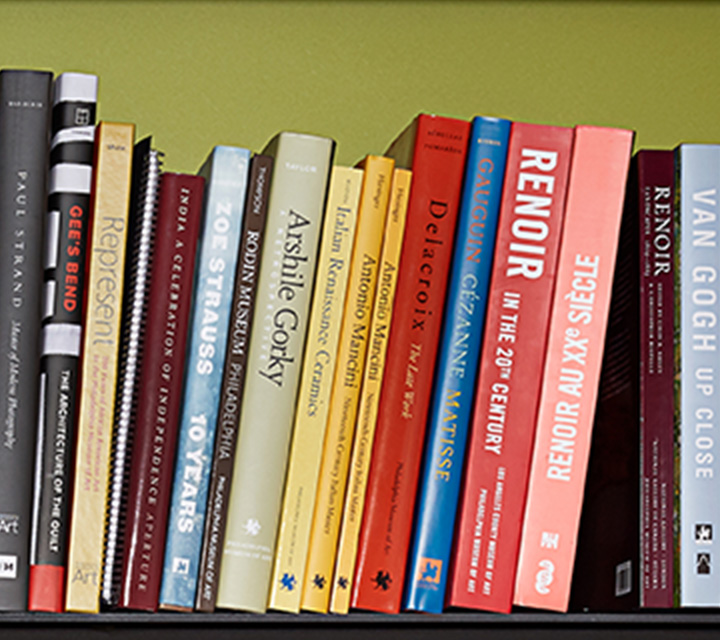 Check out other exhibitions