Trace the origins of our city’s extraordinary creativity in our brand new Early American Art galleries. The 10,000-square-foot space has been installed to tell the story of how Philadelphia became the young nation’s cultural capital, and how Black, Indigenous, and Latin American artists contributed to the development of American art.

Watch: Get a sneak peek at our new galleries of Early American Art.
Video produced by the Philadelphia Museum of Art, 2021

Discover additional stories about our collection. 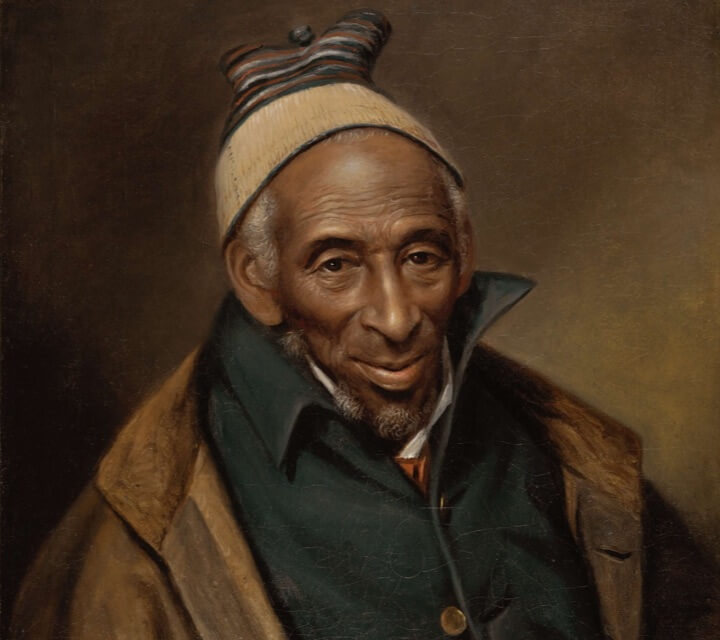 Video
Discover one of the earliest portraits of an African Muslim man in the United States.
Watch video 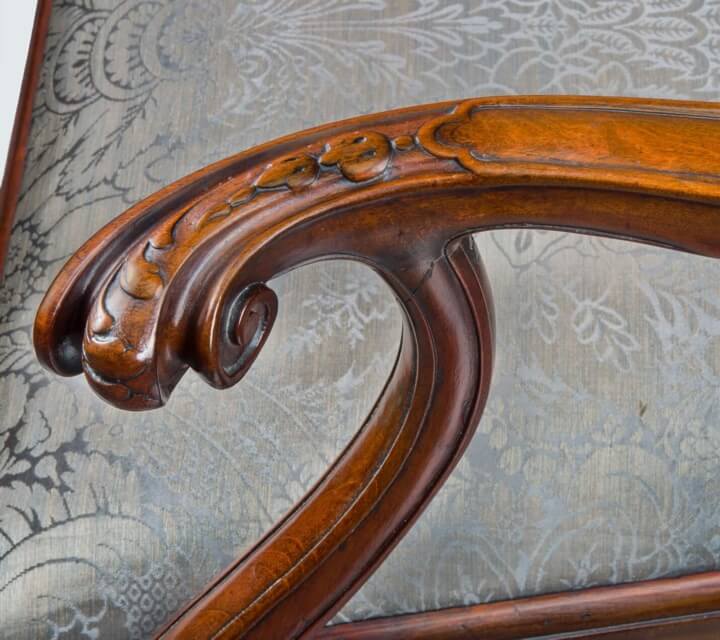 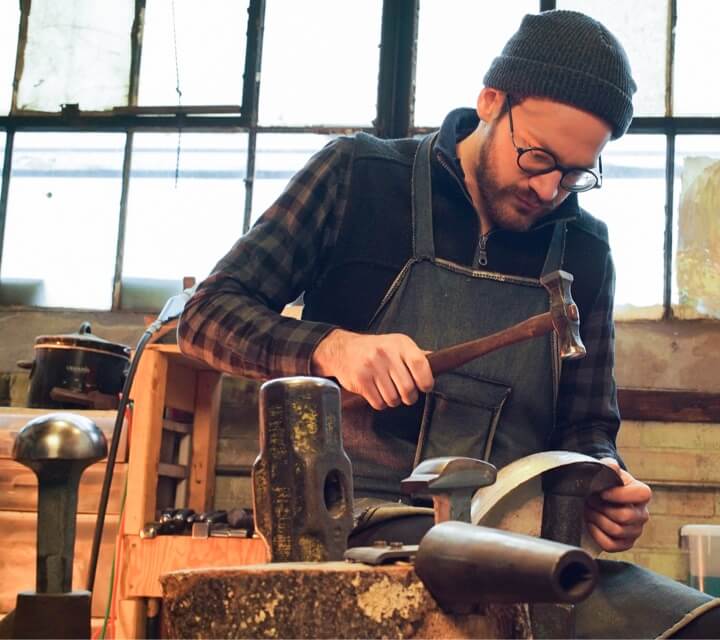 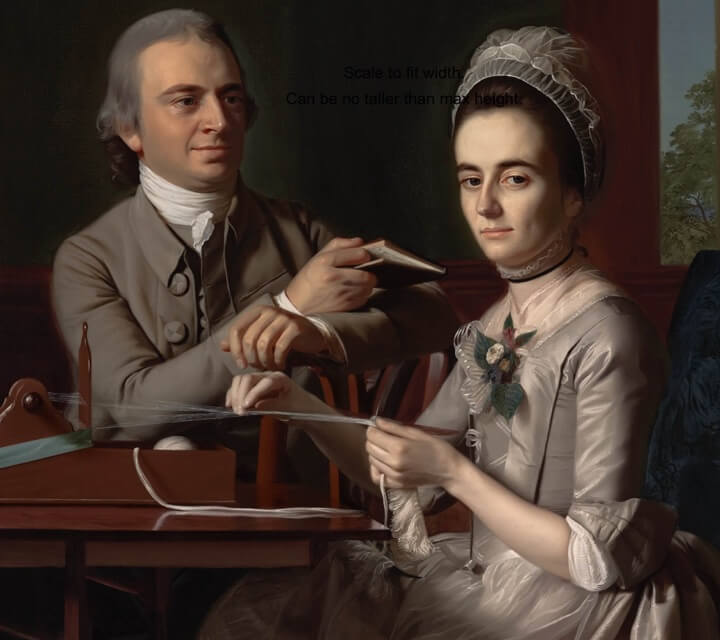 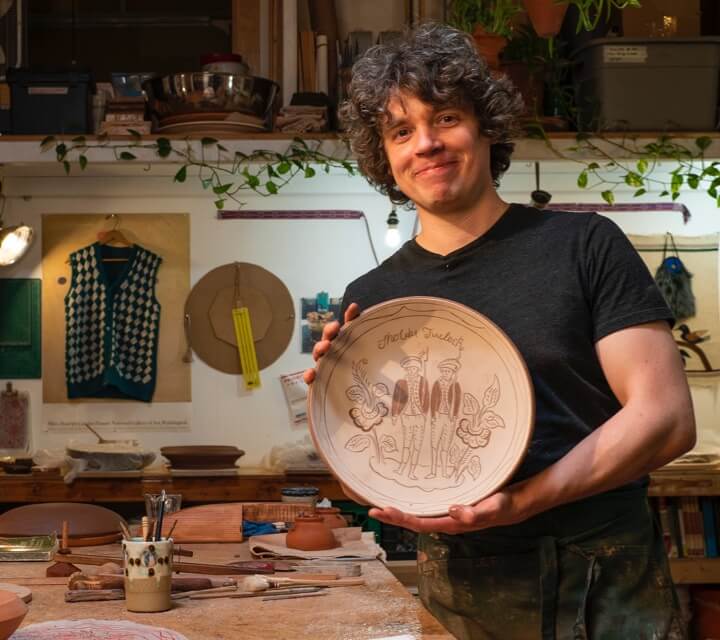 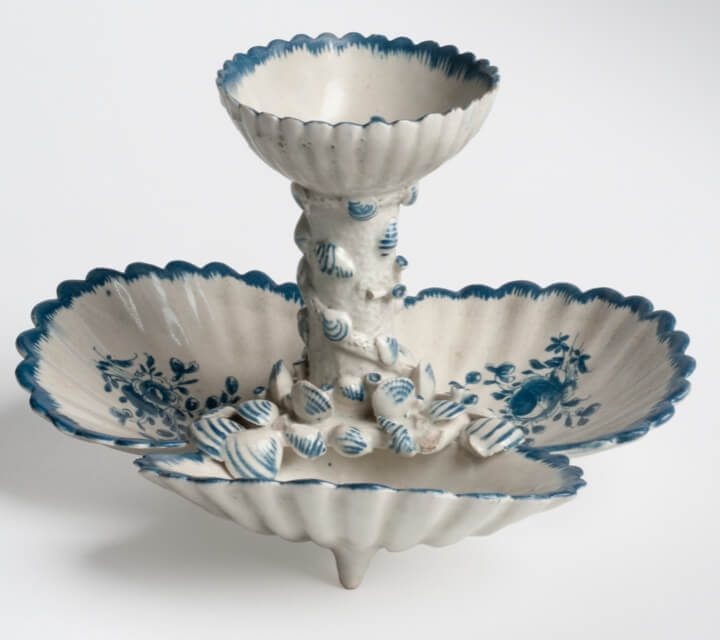 Video
Michelle Erickson shows how this porcelain pickle stand was made in colonial Philadelphia.
Watch video 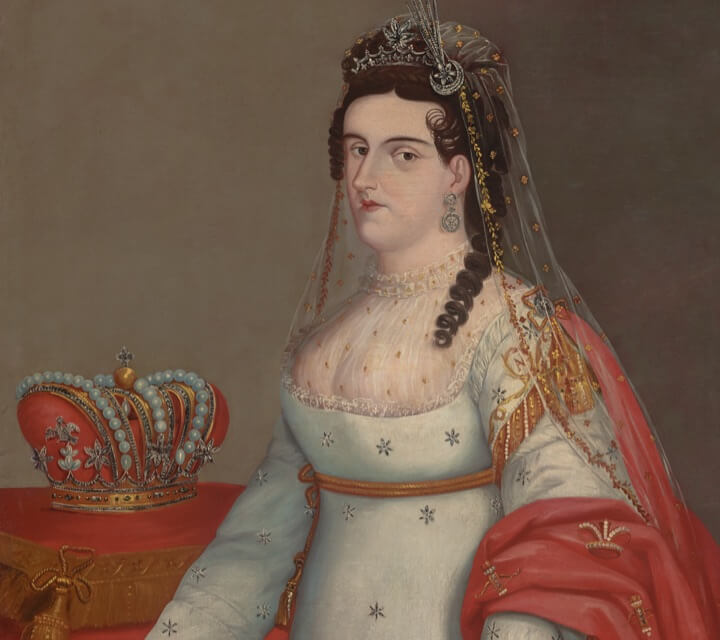 Behind the Scenes
Hear about the conservation of portraits of the onetime Empress and Emperor of Mexico.
Watch video