Richard Benson: The World Is Smarter Than You Are

“Go out into the world with the camera and photograph and find out that the world is smarter than you are.”

With this exhortation, Richard Benson encouraged his students to explore one of photography’s core functions: recording things and events in the world. He wanted them to step out of their own mindsets and grapple with the many challenges—material, physical, and conceptual—encountered when making anything. It is precisely how Benson approached his own art. This exhibition surveys nearly fifty years of his photography, a wide-ranging body of work that reflects his humility and boundless curiosity about the world.

Renowned in photography circles for his acumen and inventiveness at printing and his far-ranging impact as a teacher and dean at the Yale University School of Art, Benson is best known today for the remarkable photography books he helped produce and the prints he made of other artists’ work. This exhibition puts his photography at the center of these other achievements. It follows his continuous investigation of photographic processes and technologies and explores the dialogue between his pictures and other projects.

Benson viewed human knowledge—particularly technology—as a cumulative, almost organic process, more a matter of continual adaptation and adjustment than of individual genius. This outlook is reflected in his photographic subjects. He recorded products of human ingenuity from stone carvings to steam engines and complex constructions of every sort. He also made straightforward and sensitive portraits of people and things he loved. And his subjects include the diverse spaces people create for themselves, which Benson viewed as “living rooms” that help us recover from the continuous disruptions of our technological age.

Get a sneak peek at works in this exhibition.

Watch: Benson shares his love for digital processes. More clips here and here. From Darkroom to Daylight by Harvey Wang

Richard Benson (American, 1943–2017) spent much of his life in Newport, Rhode Island, where he grew up among a family of artists. His father, John Howard Benson, was a noted stone carver and calligrapher. As a young man, Richard studied briefly at Brown University and the Art Students League in New York City, and spent three years in the Navy, including study at its Optical Repair School. In 1966 he obtained a job at Meriden Gravure, a printing company in Connecticut that would expose him to the highest levels of craft in printing and set the course for his career in books and photography.

Benson became devoted to the technical aspects of printing and reproducing photographs. He made fine prints for other artists, including Paul Strand and Walker Evans and helped produce many of the finest photography books of his generation, including Lee Friedlander’s American Monument (1976); The Work of Atget (4 vols., 1981–84); and Photographs from the Collection of the Gilman Paper Company (1985). During these years, he quietly pursued his own photography, working with a large camera and producing black-and-white prints in various processes.

In 1979 Benson began teaching at Yale University School of Art, where he eventually served as dean from 1996 to 2006. He mentored younger colleagues and a generation of art students, many of whom recall his teaching as a formative experience. The unique quality of his teaching is reflected in his book The Printed Picture (2008), a survey of the entire history of printing as seen in the teaching materials he assembled over forty years.

In the 1990s Benson embraced digital photography and dove into color. He experimented with inkjet printing and traveled broadly to make photographs, many of which were published in North South East West (2011), a collection of his pictures from the previous six years.

Benson’s work is represented in many collections including the Eakins Press Foundation, the Museum of Modern Art, the Philadelphia Museum of Art, and Yale University Art Gallery. 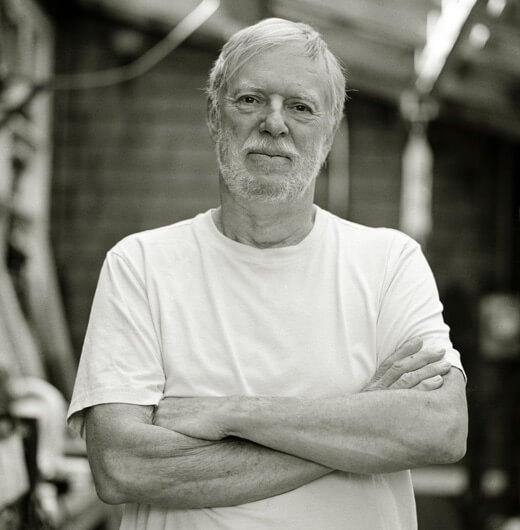 Richard Benson: The World Is Smarter Than You Are was made possible thanks to the promised gift from William M. and Elizabeth Kahane of a collection of 180 works by Richard Benson. The exhibition was supported by the Lois G. and Julian A. Brodsky Installation and Exhibition Fund, Mr. and Mrs. S. Matthews V. Hamilton, Jr. and Mr. and Mrs. Daniel M. Benson, Robert and Julie Jensen Bryan, Lois G. and Julian A. Brodsky, Marsha W. Rothman, and other generous donors.

Support for the accompanying publication was provided by Lynne and Harold Honickman, Phillip and Edith Leonian Foundation, Barbara M. Benson, Randi and Bob Fisher, Furthermore: a program of the J. M. Kaplan Fund, William M. and Elizabeth Kahane, and an anonymous donor. 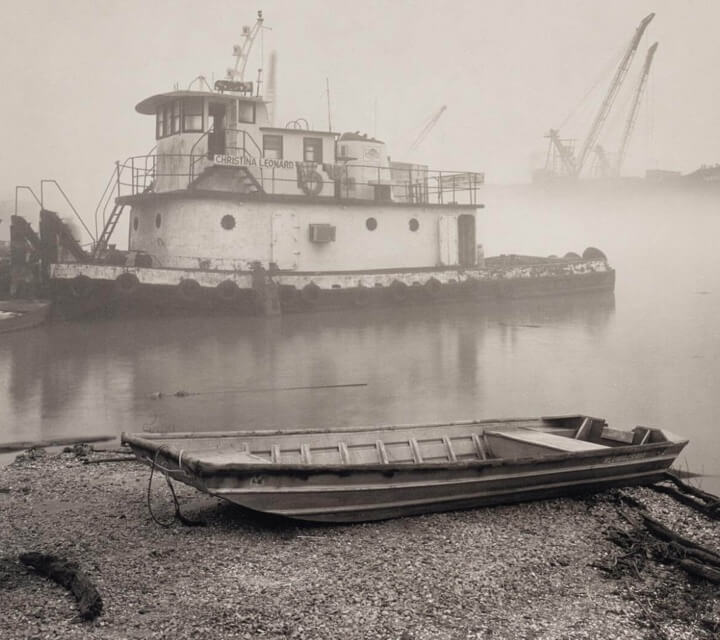 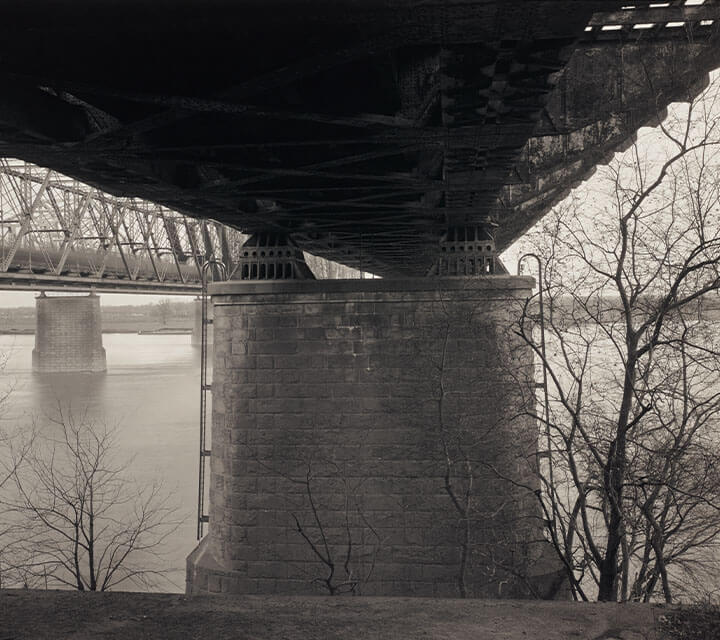 Video
Learn more about the artist’s life and work in this curators’ talk.
Watch video